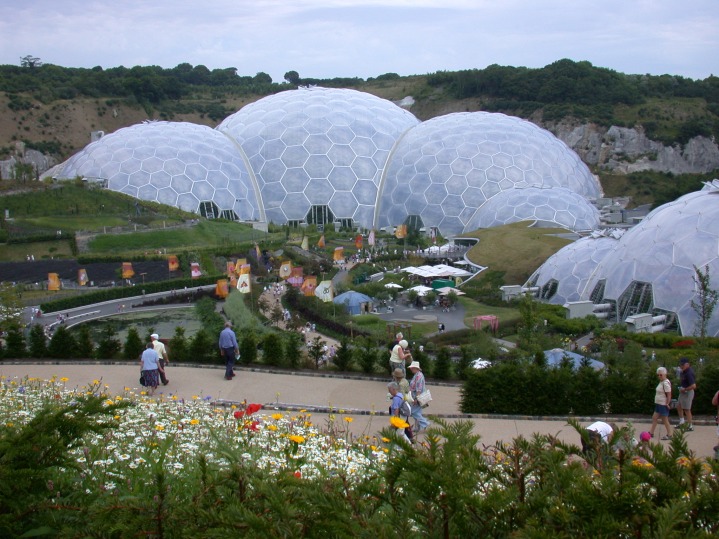 I wait for awe and wonder to overwhelm me, for the crisp unfiltered air, the give of the surface beneath my feet, the bright, bright light of the mega-sun to awaken the torrent of emotions I have long imagined this moment would bring.

Yes, the EndeavourZ arrived safely. Terraforming was a success, just as I had calculated, and Zeta 466 is now everything and, if the brochure I was just handed is to be believed, so much more than we ever could have hoped for.

And yet I cannot join the rest.

Zeta 466 was meant to be ours. I was to help transform this new world for all those to follow. As the lid to my stasis pod had closed, that hope and expectation swelled within me until I had almost burst with anticipation.

Then it all went wrong. To avoid the pull of a distant, failing Sun, the EndeavourZ was forced to detour for over two hundred lightyears. Eventually, even stasis ceased to hold back time and we scientists slept the best part of our lives away while others avoided our miscalculation.

As I look down at the welcoming induction centre, all I feel is bitter regret, crushing disappointment and the unceasing ache of my failing bones.

One thought on “Sunday Photo Fiction – Better Late Than Never?”